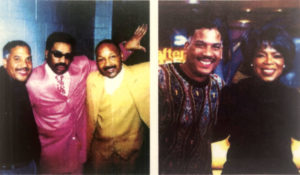 Marc Dunston (better known by his stage name “Magic Marc”) has been a local celebrity for several decades performing for Chatham County Schools and events in the Savannah-area. Before showcasing his talents in Savannah, he performed for A-list celebrities including Denzel Washington, Oprah Winfrey and Wesley Snipes. He even made an appearance on the beloved children’s show Sesame Street.

Like Carey Hilliard’s, Magic Marc has become a staple in the Savannah community. He has been the host and producer of The Magic Marc Show on WTOC and owner of The Magic Puppet: Toys and Gifts store in downtown Savannah. Marc found his calling through reaching younger audiences. Recently, he started “The Magication of Education” program, which focuses on teaching literacy to young children in the Savannah area. He teaches children how to help others, the importance of giving back, and how to treat others with respect. 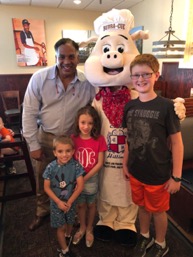